Briefly: New builds take over second-hand property in Spain: prices go up by 10% and sales by 7% 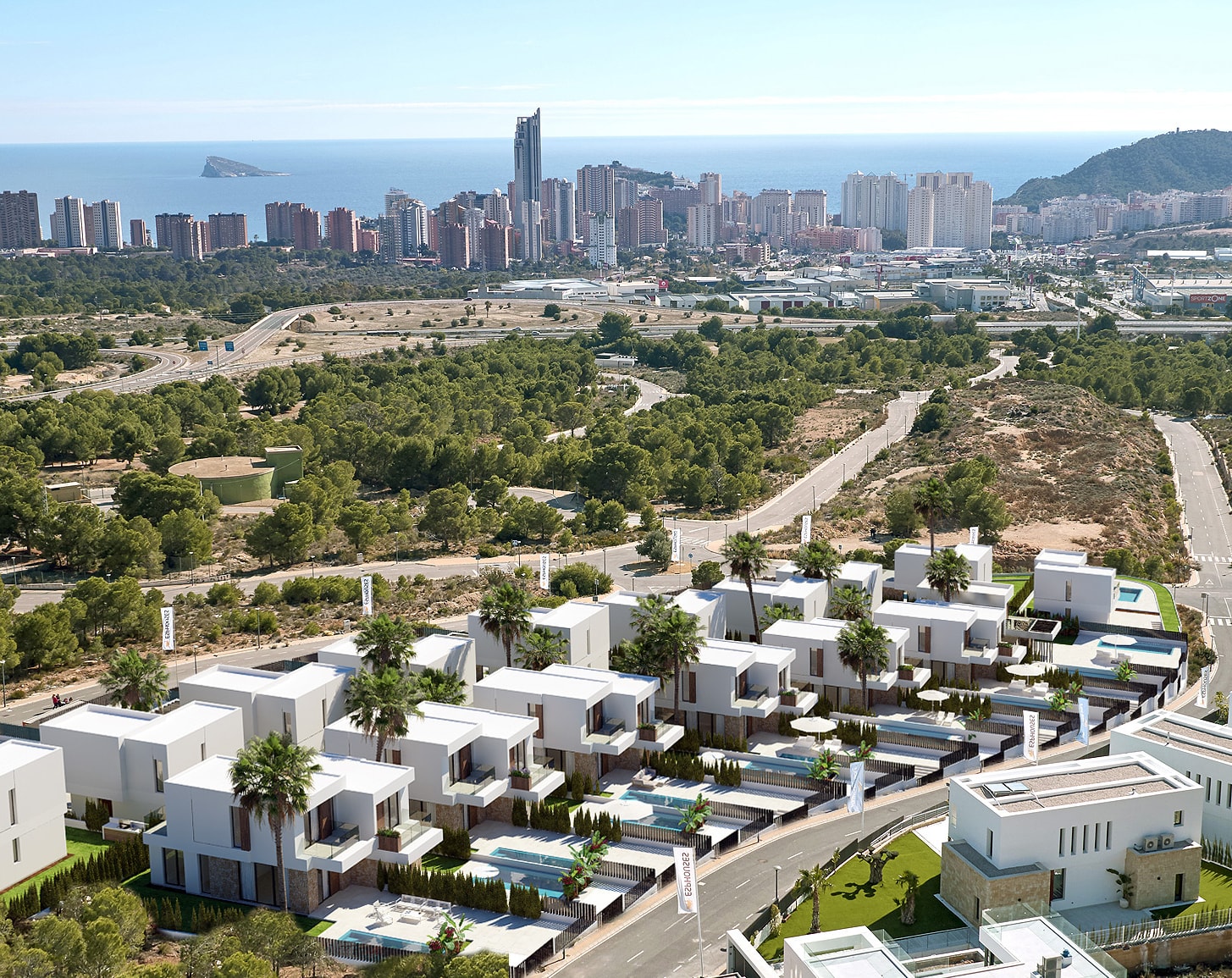 New builds monopolize all the protagonism of the official statistics. The lack of supply in the market – barely 100,000 units are built per year – and the enormous appetite for this type of product, have led to significant increases in prices, but also in transactions.

Thus, for example, the average price of new dwellings has risen by 10.4% in the first quarter of the year, compared to the first three months of 2018 – the largest increase since the end of 2007 – while the advance has been 4.3% compared to the last quarter of last year. This is revealed by the Housing Price Index (IPV) of the National Institute of Statistics (INE), which reflects a year-on-year increase of 6.2% in the second-hand segment, but of just 1.1% compared to the fourth quarter of 2018.

Briefly: Know which areas of the Costa Blanca are the most exclusive

A luxury lifestyle is more affordable in Spain than almost anywhere else in the world, finds new report