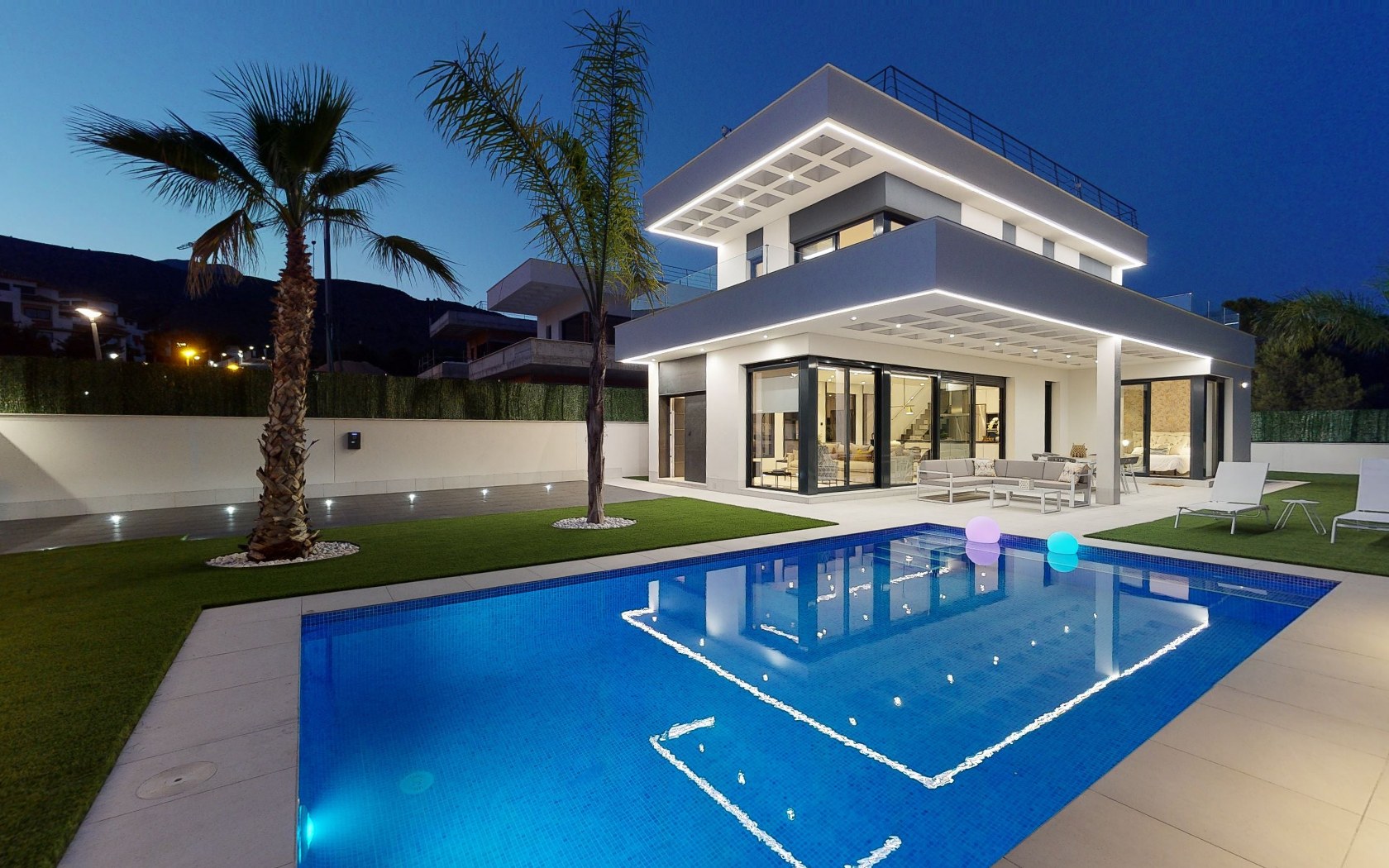 The Mediterranean coast has always been a sure value for the luxury residential market, with the Costa del Sol leading the way. But after the COVID pandemic, the Costa Blanca is taking a leading role: more and more foreign investors are interested in Alicante and luxury housing is, on average, more affordable than in other more established areas, such as the Balearic Islands or Malaga.

In fact, the province of Alicante occupies the fifth place in the ranking of the 10 provinces with the greatest interest for buyers of high ‘standing’ homes, according to data from idealista. Alicante accumulates 8% of the luxury searches that occur in Spain by foreigners. The Dutch are the most active (15%), followed by Germans (14%), British (11%), French (10%) and Swedes (6%).

The international interest in luxury housing is mainly concentrated in 10 provinces, which accumulate 93% of views of homes of more than one million euros. The data shows that the Balearic Islands are the favorite area for large non-Spanish patrimonies, since 29% of luxury home searches by foreigners are concentrated in this archipelago. 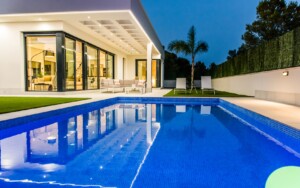 quences of the coronavirus pandemic for home sales appear to be lagging behind, and prices are starting to rise again. According to data from idealista, among the 10 neighborhoods where house asking prices have risen the most is Juan XXIII, a neighborhood in Alicante where it has risen by 30.4% between September 2019 and September this year, reaching the average price of 713 euros.

Javier Fur, CEO of the Alicante developer Somium, highlights the long history of the luxury housing market in Alicante. In his opinion, there are specific areas of high standing real estate, but most of them are properties with prices below other more consolidated areas of Spain, such as the Balearic Islands or the province of Malaga. As a good ambassador for this Spanish province, he emphasizes that there is more and more interest from foreigners to live in this land bathed by the Mediterranean, thanks to the good gastronomy, the cultural activity, the services that are maintained throughout the year and the good communication with the countries of origin, thanks to the Alicante international airport (communicates with 120 European cities).

Alejandra Vanoli, the general manager of the VIVA Sotheby’s International Realty franchise, emphasizes the prominence of the Costa Blanca. “It has become fashionable, it is having an impressive rising demand. Very nice promotions are being built, which is what foreign customers are looking for, and the price level is much lower than the Balearic Islands or Marbella”. So much so that she says that by the end of this year they want to open a new Sotheby’s office in Alicante.

After the covid pandemic, the profile of the luxury home buyer in Alicante has changed in age: before the buyer was over 50 years old and was looking for a house to retire in Spain. Now the client is younger, has an age between 40 and 50 years and is usually an entrepreneur with the possibility of teleworking. Thanks to being able to work remotely, the foreign client can spend long periods living in our country.