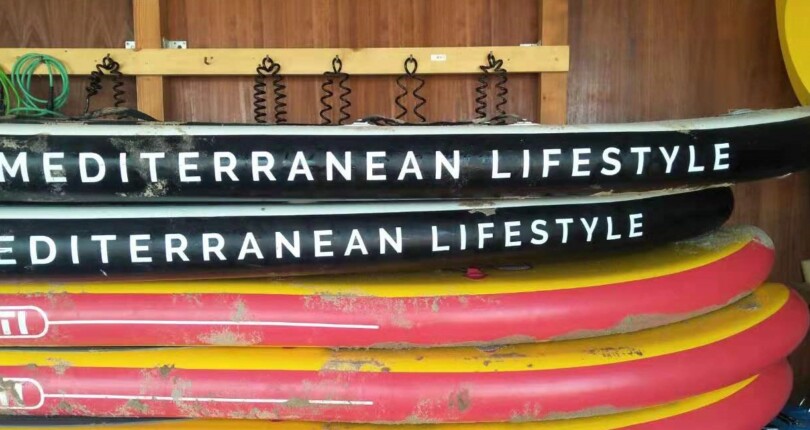 FOUR SPANISH AMONG THE BEST TEN – Valencia and Alicante, the best cities in the world to live according to expats

In a global survey conducted among more than 15,000 people representing 173 nationalities, Spanish cities stand out especially worldwide. When we think of big cities to live in, almost with certain automatisms, several names come to our mind: New York, London, Paris, Milan and Rome. However, despite being cities full of history, culture and entertainment, […]