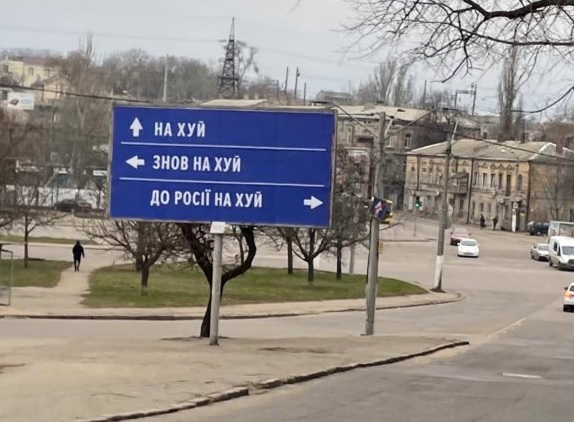 Russia´s war on Ukraine is going to be very noticeable among Russian buyers, but experts expect a limited general effect on the Spanish property market as a whole.

With a bleak scenario due to Russia´s war on Ukraine, the Spanish real estate market is at a time of many questions and few answers. How it will affect the investment and what impact it will have on the residential business are some of the issues that have been on the table for more than a week now. The main real estate players consulted by idealista/news shed some light

on so many questions, agreeing that the impact of the war on the country’s real estate will be limited, although it will be impossible to avoid collateral damage.

After the first fall of Russian property purchase in Spain following the annexation of Crimea in 2014 (year in which it represented 8% of the total foreign purchases), demand did start to recover modestly after 2016, but due to Covid and the continuing Western sanctions, in 2021 this figure stood on 2%. Now the war and the West’s unprecedented economic sanctions in response, are  undoubtedly going to crush sales for the foreseeable future. 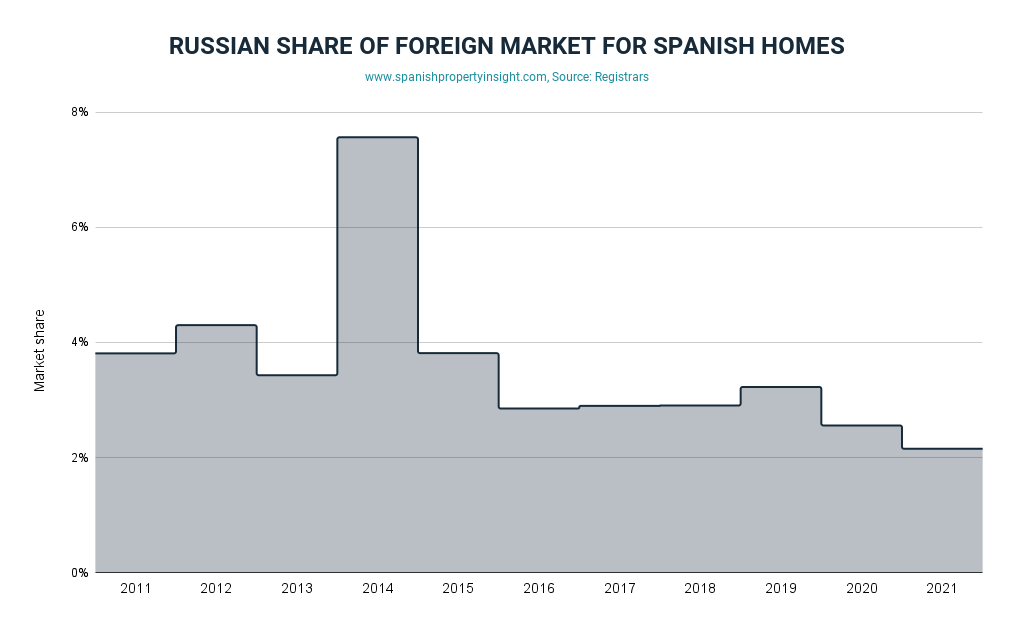 Property experts coincide in the fact that the serious limitations on Russian citizens will make their real estate investment practically disappear. Another one of the great unknowns is whether, on the contrary, Spain could benefit in terms of investment as a result of the war because it is a safe place for funds and real estate agents. The capital in the hands of Russian citizens residing abroad and not included in the list of sanctions could consider the real estate market in certain European countries as a shelter. In the general uncertainty, Spanish residential in tourist areas such as the Costa del Sol, the Balearic Islands or the Costa Brava and capitals such as Madrid, Barcelona, ​​Valencia or Malaga, with lower repercussions than their European alternatives (Cote d´Azur, Paris, London, etc. ) see their position as an investment destination reinforced. In a brief survey prepared by Idealista with a group of Spanish real estate agents, 72% of them answered that they saw it very likely that Spain would attract more residential investment in the coming months due to the war in Ukraine.

To raise some more question: what will happen to the Spanish assets of Russian owners? How will non-resident Russians pay their bills in Spain if their SWIFT operations are highly restricted? What will happen to their Spanish bank accounts? Which agent will accept listing Russian citizens´ properties? To what extent will this extra offer of properties on the market push down property prices?

Definitely more questions than answers so far, as such events have not been seen in Europe for a long time.