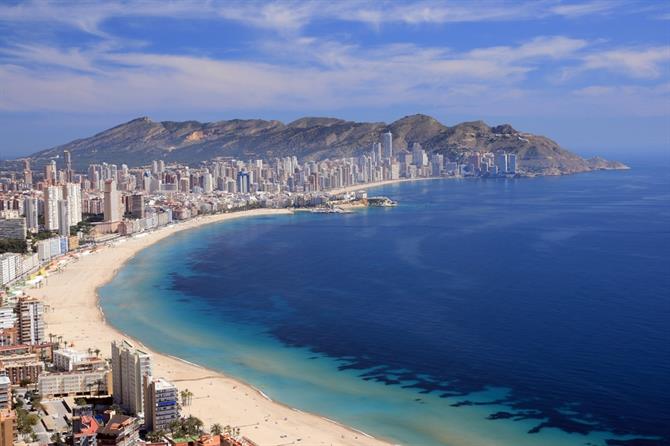 The real estate market is gradually regaining normalcy, also covered by a halo of optimism. After the summer we already see in the figures a rise in sales in different market segments. One of them is that of the second homes that, surely motivated by the relaxation of mobility measures after vaccination, is living a sweet moment.

A good perspective that does not escape the eyes of experts. “We see a clear recovery in both the national and international segments,” said Raf Jacobs, CEO of Inspire Property Experts. And it is that, although none of these two groups of buyers look for neither the same real estate nor in the same zones, both have registered good figures of activity in the last months. According to Jacobs, it is a “very logical evolution” that has several factors behind it.

“You want to leave the city, it’s the engine of the market.” This is how Jacobs justifies the increase in demand to buy a second home in our country. And he is right, especially after what he experienced during the pandemic. Many citizens yearn to “enjoy a weekend in a place with nature, more space, less pollution, less noise,” explains the CEO of Inspired Property Experts, because “the dream of being able to have a second home is there.” 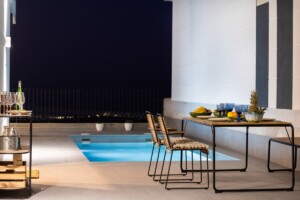 This is how solvent demand has begun to buy a second home. That is, those who have retained employment and have recurring income. But they also had enough savings. Just because of the cessation of activity in 2020, the saving capacity of these citizens has allowed them to take that step.

Luis Corral, CEO of Foro Consultores Inmobiliarios, agrees with Jacobs on both points, but also points to other factors as triggers for this bonanza. The expert states that “teleworking has changed the way we live and the need for more open spaces.” This means that “the second home has increased its attractiveness,” he concludes.

Before the pandemic, the second home was seen as an asset “for holidays, bridges or thinking about retirement,” explains Corral. However, it now has “an additional component,” the analyst said.

So the recovery forecast is very positive. According to Luis Corral, “the trend is upward and as there is more mobility, more interest, not only from foreigners, but also from the domestic buyer,” the recovery will be faster. 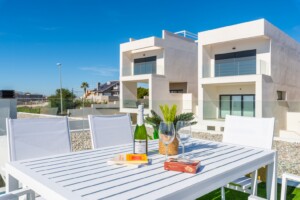 This is combined with low interest rates and price maintenance. Both issues are making this type of residency stand out as a good opportunity in the market. In fact, investing in housing remains one of the preferred options for small savers. About 22% of Spaniards have a second home in their name.

What are the most sought after areas?

The areas of Spain most in demand to buy a second home are the Costa del Sol, Costa Blanca and the Balearic Islands. However, Foro Consultores Inmobiliarios point out that “the second residence does not focus only on coastal enclaves, also within the province itself or the autonomous community.” That is, the interest of new buyers is also focused on areas close to large cities.

For Raf Jacobs there are two very definite trends. On the one hand, those who want a second home near the first “so they can go on Friday afternoon and return on Sunday.” And others who, thanks to that telework mentioned above, are looking for a residence a little further away. These profiles have “a flexible work schedule and do not have to join the caravan on a Friday.” They enjoy a “very big lifestyle upgrade.” And it’s thanks to telecommuting.

Has the increase in foreign investment influenced this improvement?

According to Raf Jacobs, “the foreign investor is returning to Spain and not just for second homes.” They do it for the same reasons as domestic buyers, however they are joined by another: the good weather.

But if we look for more rational motivations, there are also and they have a great weight. According to Jacobs, the cost of living in Spain is lower than in other European countries.

A conclusion that was already given before the pandemic, but that has now regained its prominence. In any case, a national and foreign demand that is growing but little by little, says Luis Corral, “may end up affecting prices.” Something Raf Jacobs agrees on.

For his part, Luis Corral clarifies that this “improvement in the demand for second homes, in general from our European neighbors and also from the Spanish”, occurs because “there is liquidity in the market.”