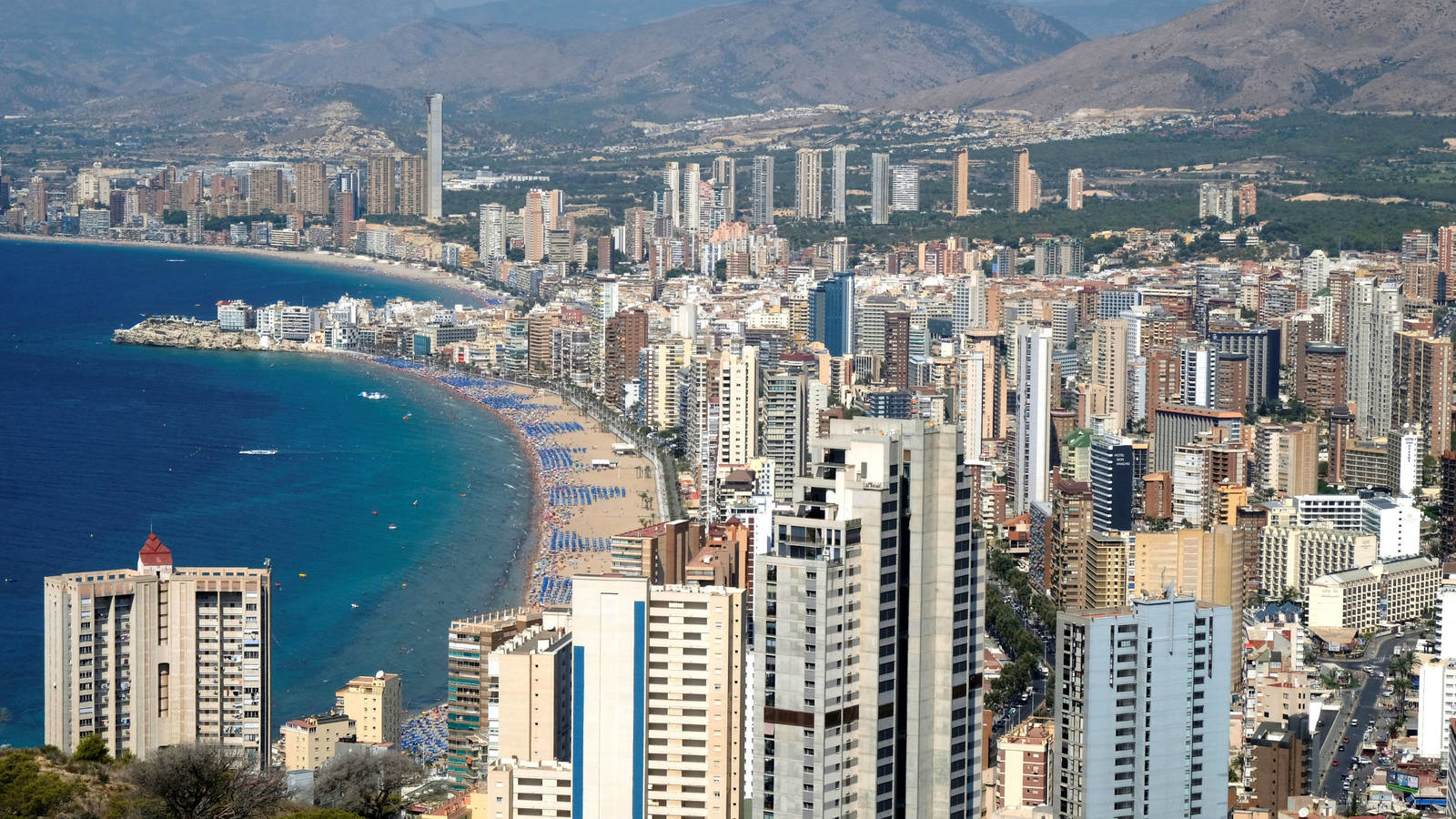 BENIDORM is asking the UK Government to grant it status as a “bubble island” in order to welcome back British tourists in time for the autumn and winter season. What would this mean for holidaymakers?

Though Benidorm is situated on the Spanish mainland, where a Foreign, Commonwealth and Development Office (FCDO) travel warning is currently in place, the holiday hotspot hopes to go it alone in a bid to win back holidaymakers. The region has put forward the idea of becoming a “bubble island”.

Tourism leaders in the resort want both the Spanish and UK governments to endorse the new idea and allow a safe air corridor to be established for this autumn. Hoteliers in the usually busy holiday region have revealed struggles to stay afloat this year, with just over a third of the available beds being occupied by holidaymakers and many hotels facing closure within the next fortnight.

Benidorm’s mayor, Toni Perez announced details of the “Benidorm Island” idea on Wednesday, saying they wanted to offer a ” safe tourist destination that behaves like an island in order to recover its position in the British market.” He said the offer would be for the “same old Benidorm” but with the guarantee of a series of highly tested security measures. 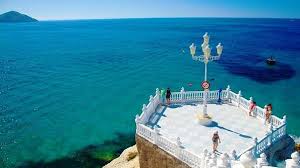 “A destination like Benidorm cannot stand still,” he stressed.

The initiative is aimed at matching or rivalling the holiday destinations in the Canaries and Balearics, both island groups which are being tipped to be the first to welcome back British tourists provided they have coronavirus tests before they set off for their holiday and again before their return. As part of the “Benidorm Island” plans, weekly tests would be offered to labour personnel and public workers linked to tourism to ensure the best health conditions.

The mayor said: “Benidorm Island is already a real proposal.”

He stated that the concept already has “widespread backing”, including from Alicante airport which would be the “safe corridor arrival point”.

“The proposal is replicable and adaptable for the Costa Blanca and for source markets present in the Alicante-Elche Airport hub and can be replicated and adapted for the rest of the Valencian community,” he insisted. Manager of Visit Benidorm, Leire Bilbao said coronavirus tests would be offered in place of quarantine a part of the “bubble” and Benidorm would become the only island on the mainland operating for the British market over the winter. A hospitality team would also be set up to monitor tourists during their stay in Benidorm and for a period of 14 days after their return to the UK. Monitoring apps would also be used and hotels would have all the COVID-free regulations in force. 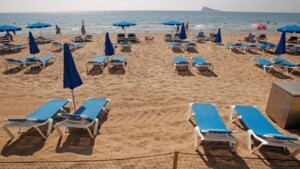 Nuria Montes, secretary-general of the hotel association Hosbec, said: “It is intended to generate confidence both in the destination and in the work carried out”.

The idea has already been put to the Secretary of State for Tourism, embassies and tour operators, under the premise that this pandemic situation “is a risk associated with people and not places” and that good proof of this “is the experience accumulated in the last six months”.

Nuria Montes said Benidorm hoped the authorities of Spain and the UK would make the resort an exception so it could thrive again.

President of the Provincial Council, Carlos Mazón described Benidorm as an “icebreaker ship for safe corridors” and hailed the Spanish Government to back the idea. He also asked Boris Johnson “to listen to British residents and tourists who wish to travel to Benidorm”.

At the time of writing, the FCDO continues to advise against all nonessential travel to mainland Spain.