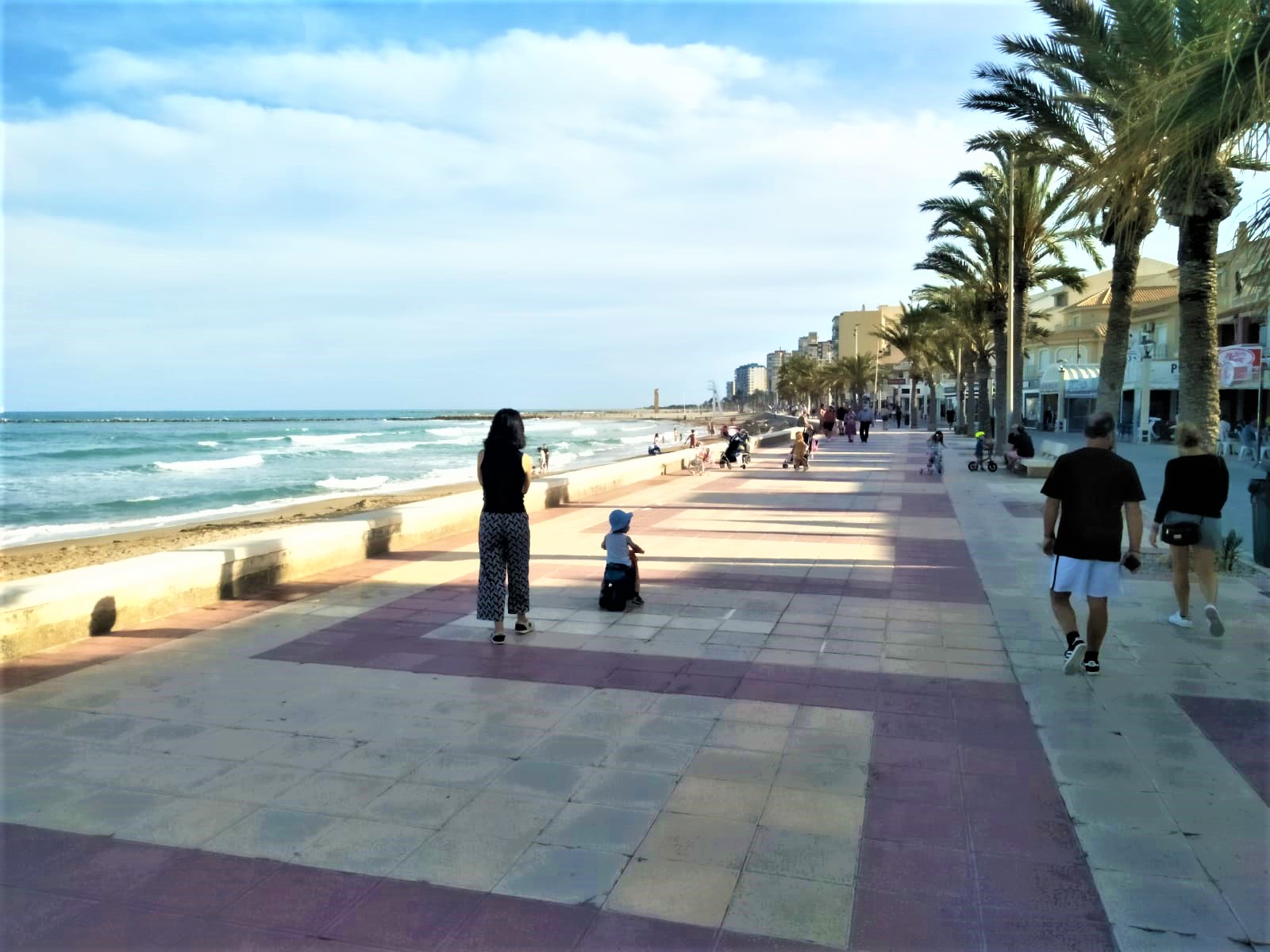 Although there has been a slight rise in hotel reservations, leaders from the sector warn that the numbers this year will be far from what they were in 2019

April 2020 was defined by the complete collapse of tourism in Spain due to the coronavirus crisis. Recent figures from Spain’s National Statistics Institute (INE) show that the industry has come to a complete standstill, a problem that is likely to persist into the much-anticipated summer season.

Hotels have recorded a slight rise in reservations for July and August, but this increase means little given that not a single tourist visited Spain in April. Sources from the hospitality sector expect that just over half of all hotels in Spain will open in summer and at a very low occupancy rate. “Places that are usually 80% or 90% full in summer, will be at around 25% [occupancy],” explain top executives from the sector.

The 100% contraction represents a serious blow to the economy, since tourism accounts for more than 12% of Spain’s gross domestic product (GDP).

And the problems look set to continue into the summer high season. “This summer will not be like any other year,” says Antonio Catalán, the head of the hotel chain AC by Marriott.

“We are starting from zero. Is the situation improving? Yes, but it will not be comparable to last summer,” says sources from the Barceló hotel chain.

Sources from the Melía hotel group agree: “Reservations have quadrupled compared to those from last week, especially for August. At any rate, it will be far from 2ö19 figures.”

Sources from the NH hotel chain say that it will open around 55% of its global hotels over summer, 60 of which are in Spain. Given the low demand, the hotel believes it will not change this policy for some months to come. Spokespersons from the Iberostar hotel group say that just 25% of all its hotels are expected to open.

The Spanish government announced that international tourists will be able to return to Spain from July 1, and that the obligatory 14-day quarantine period for overseas arrivals will come to an end on this date. But the tourism industry wants more to be done and has called on the government to finalize agreements with other countries to allow tourist arrivals before July 1. Last week, Tourism Minister Reyes Maroto proposed that the European Union open up travel corridors between regions in the EU that have controlled the spread of coronavirus. Although the Balearic regional government has already begun negotiating with Germany, no deal has been confirmed.

“It is vital to create a map of the safe regions in Europe to enable travel corridors as soon as possible so that it can have some effect before July,” says Zoreda from Exceltur, who adds that this will still not save the summer season. As leaders of Exceltur point out, every week without tourists in summer leads to €5 billion in losses.

If you are interested in property related news from Spain, visit regularly our blog section or sign up now to our newsletter here.