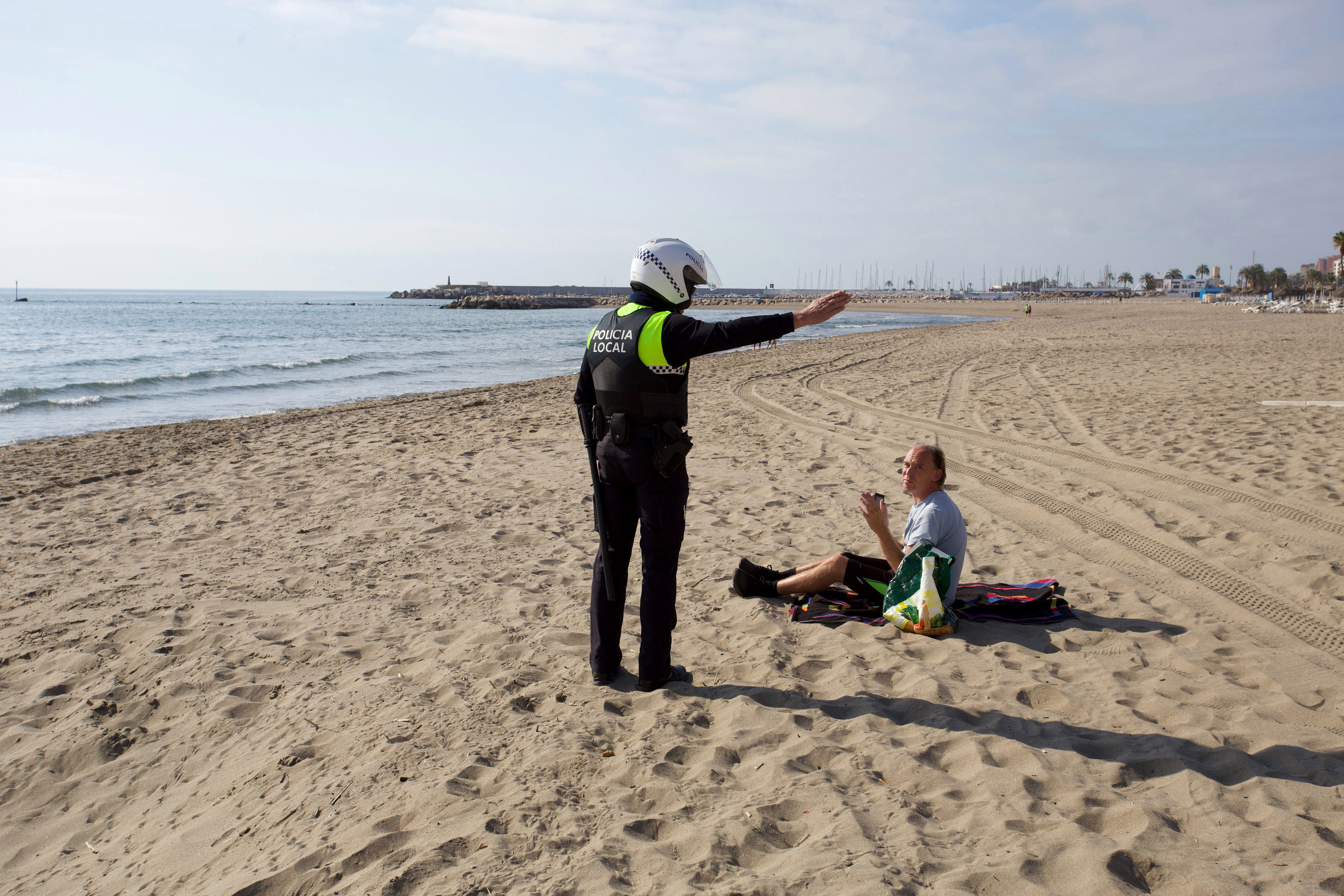 There are many clients and agents asking how life will be in Spain in the near future and what is going to happen to the real estate market.

These are two questions that – although there is a kind of roadmap recently sketched up by the government – the Spanish as well are very keen to get concrete answers to.

This series of articles is planned to give you an idea of what to expect and how to calculate if you were considering spending your holiday or buying property in Spain this summer. In this ‘Part 1’ I will show you what Spain is planning for the next 6-8 weeks.

Deconfinement process – if all goes well.

Spain has been in a strict lockdown from 14th March on, which is now starting to be eased.

What happened so far?

Some industries and public services have partly restarted on the 20th April, and since the 26th children are allowed to go out to the street for an hour accompanied by one adult, close to the place of residence. Now also adults can take a walk alone (or with a pet). From the 2nd May individual sporting activity – even surfing although beaches are still closed for swimmers – is allowed outside within a set timeframe in the morning and in the afternoon, without using any motor vehicle to go to the place of exercise. 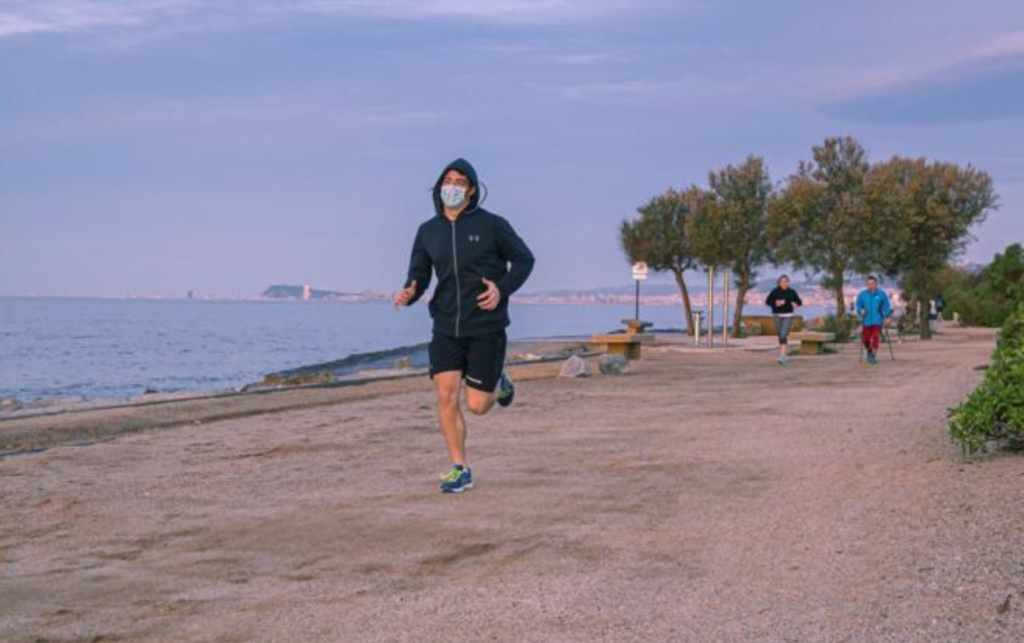 How is the further process of deconfinement?

From the 11th May – which is called Phase 1 – hotels and the open-air parts of restaurants will be allowed to open not exceeding 50% of their capacity. Tennis and golf courses can also open their doors and people can slowly regain the putting green from squirrels and rabbits. Hotels can also open though with strict limitations, and the common areas, like their restaurant, still need to be closed to public.

If figures allow, on the 25th May the soonest – denominated as Phase 2 – cinemas, theatres, exhibitions, churches etc. can open reaching at most 30-50% of their capacity or max. 50 people. Hotels can now open their restaurants as well with up to 30% of their capacity.

Again, if figures allow, in two weeks Phase 3 can start with beaches opening up whilst, besides further ease of restrictions, limitations – yet unspecified – will remain in place.

If all goes well, Spain will enter the so called “New Normality” by the end of June, where interprovincial mobility will be allowed, as long as all provinces will comply with the minimum requirements in terms of the spread of contagion.

Will there be real Spanish summer with beach and sunshine? What do airlines expect?

Well, international travel mainly depends on the situation of each and every country and the coordination of measures amongst them, since as long as a two-week quarantine is requested after arrival, there is not too much to talk about. As a hint about the expectations it tells a lot that – as for now – Germany does not allow international travel to its citizens before 14th June.

The first Wizzair flight from Budapest to Berlin got off on the 1st May, with many other flights announced to follow, amongst them to and from London, Madrid and Barcelona. Other major holiday destinations in Spain are currently scheduled for the 1st June onwards.

Jet2 said it will not be restarting any flights until 17 June, and this date will be kept under constant review.

Ryanair is looking at resuming flights from 8th May, expecting 80 per cent of its flight schedule to restart by September if flights in Europe begin again in early July. However, this latter might be a too optimistic expectation in light of the below chart from eurocontrol.int website.

Air France-KLM Group CEO Ben Smith seems to be more in line with the general expectations when stating that by June 20% of capacity will be restored, followed by 40% of capacity restored in July, 60% in August and 75% by the fourth quarter.

EasyJet has previously said that resuming flights will not be considered until after May, though right now there are plans to fly again from the 18th May.

SAS started flights on the 2nd May from Oslo and Stockholm to Malaga, Alicante and Gran Canaria.

Lufthansa is predicting domestic air travel to restart on May 28 and international flights to resume in late June, already without the closed down Germanwings.

British Airways and Virgin Atlantic has not come up with any announcement to date.

So sunshine will be there in Spain together with the blue sea, restaurants, bars, exhibitions, churches etc. probably with a 50% limitation. Theme- and waterparks will probably not reopen until the beginning of July and are preparing to lose at least half of their annual income. Golf courses will be open from mid-May, giving Spanish tourism a little light in these dark times.

We will be regularly giving news on the situation in Spain to help you decide whether or not to come down to the Mediterranean this summer. In the property industry we will also see quite a bit of restructuring price- and ROI wise, so in the coming articles we will cover those topics as well. The best opportunities come up in troubled times, so if you do not want to miss Part 2, sign up to our newsletter by clicking here if you are not receiving it yet.