The housing market in Alicante province, home to the Costa Blanca 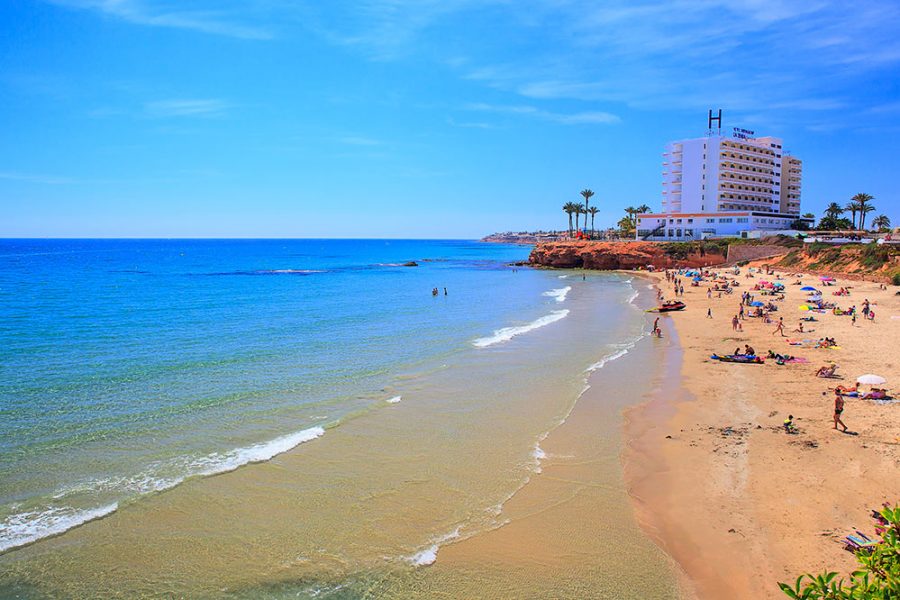 A market snapshot of Alicante province, home to the Costa Blanca North & South, and the most popular province with foreign investors.

Alicante province in the Valencian Community – one of Spain’s autonomous regions – is the most popular Spanish province with foreign investors – both expats and second-home buyers alike – as you can see from the first chart, which illustrates Alicante’s popularity in 2015, and the picture will be very similar today (there are no up-to-date figures available).

Home sales in Alicante have been recovering since around 2010, but the market appears to have run out of steam in the last few quarters, as you can see from the next two charts. Using data from the Association of Spanish Notaries, the first one shows home sales per quarter with a moving average line in red. The second shows the YoY change in sales.

Figures from the National Institute of Statistics show how sales growth in Alicante has been negative in 11 of the last 12 months.

House prices have been slowly recovering since around 2013, but are still around 20% below where they were in 2007. Alicante province was one of the first to recover after the crash because of the boost it got from international demand, as foreign buyers from stronger economies swooped in on Costa Blanca taking advantage of the slump in house prices. All the best bargains are now long gone.

Part of the reason why home sales in Alicante province are falling is because foreign demand is cooling down. If you look at the breakdown of foreign demand in Alicante by nationality you see the biggest markets are the UK, Sweden and Belgium illustrated in the pie chart (2015 figures, still valid for the big picture).

If you then look at the change in demand from those countries you see them all on the decline, which helps to explain why the housing market in Alicante province is contracting.

Because local demand is also falling, the market share of foreign buyers in Alicante province is almost unchanged around 40%.

The overall picture you get from this snapshot of sales, prices, and demand is one of a market that is cooling down in terms of volume, but still rising in terms of value, at least for now. The latest Spanish market report from Survey Spain also notes that there is an oversupply of homes, new ones in particular, in many areas, and that “the popular area inland from and North of Torrevieja, has suffered from considerable repeat flooding, so that owners and potential buyers will be concerned at the prospects of what Climate Change might bring.” Survey Spain also warn that in the North Costa Blanca “the market prices for new developments and land are quite overvalued, being very influenced by speculative elements.”

A luxury lifestyle is more affordable in Spain than almost anywhere else in the world, finds new report