The metamorphosis of the ‘low-cost’ destinations: Benidorm or Magaluf open to luxury 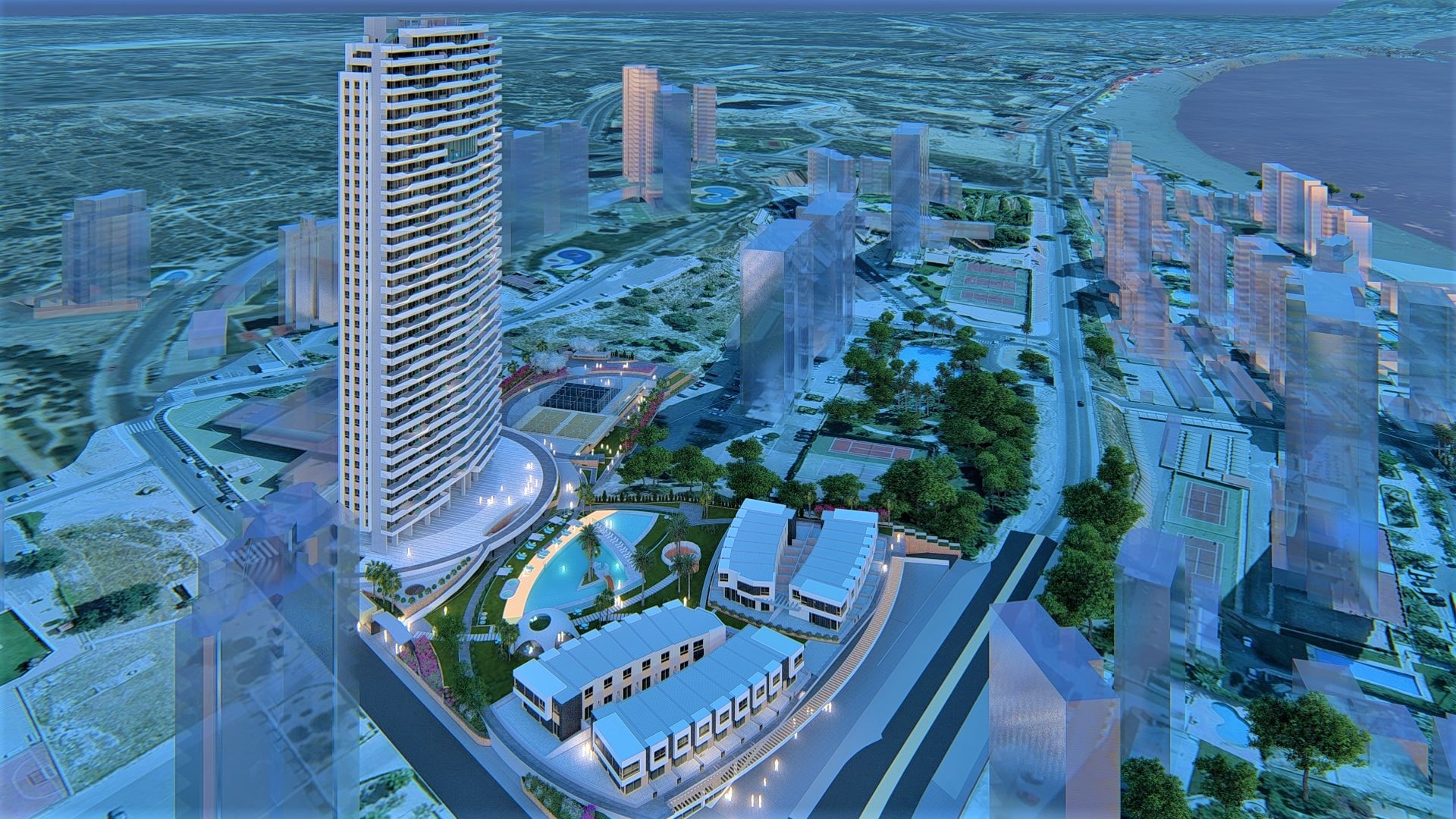 Benidorm, Magaluf and Torremolinos are looking for VIP customers. After years of neglecting destinations with a reputation of ‘low-cost’, crushed and focused on volume, hotel chains are beginning to realize their potential: year-round tourism, good weather, pleasant beaches, but too many prejudices around them.

“The entry of four-star hotels, the reform of existing ones and the fact that mature destinations are in the spotlight of major international brands will mean their transformation and will raise the level of clientele,” he explains Ivar Yuste, partner of the consulting firm PHG Hotels & Resorts. Here is Riu and its future four-star hotel with 450 rooms facing Poniente Beach (Benidorm). The Mallorcan chain has opened the ban with a project that has all its expectant competitors, including Barceló or Iberostar.

In fact, Barceló is going around the old Selomar hotel (abandoned for a decade on the beachfront) and the Catalan H10 does the same with a five-star hotel in Poniente. Meanwhile, three top-level international firms dispute the entry of their brand in a three-star hotel that will rise in category as soon as they reform it, sources in the tourism industry say without revealing the names of the candidates. That without counting on the presence of the French group Pierre et Vacances. “Benidorm has managed to get out of two or three star hotels and remains in good dynamics,” says Antonio Mayor, president of the Hotel Association of the Costa Blanca (HOSBEC).

It is evident that the city has improved a lot in recent years, with new promenades, infrastructure reforms and expansions in the surrounding theme parks, such as Terra Mitica or Aqualandia. The bet of more selective hotel chains has been a news well received by tourists from Benidorm (50% foreigners), willing to spend up to 200 euros per night in high season. “The four-star accommodations had a 95% occupancy in the first half of August,” congratulates the Mayor.

Benidorm has always endured the type better than its competing regions. An example is its performance in the years of crisis (2008-2010), when the income per room of the accommodations present there fell at a rate of 3.1% compared to the collapse of 26.8% in other destinations such as Malaga. But now it’s time to go one step further to attract tourists willing to scratch their pockets, both inside and outside of Spain. And the four-star hotels are on the right track: their average daily rate (ADR) has grown remarkably since 2014, according to a chart by the tourist employer Exceltur.