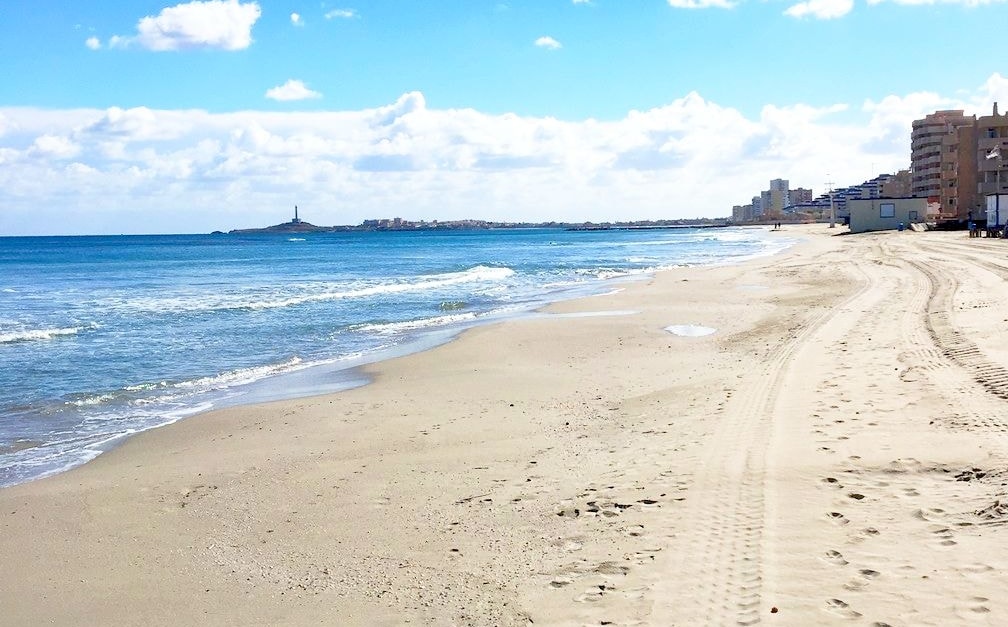 Many still choose buy-to-let, and for some it is known that if it is on the coast, better, since the operation is much more profitable especially when compared to the performance of the lease of a house in the interior areas. Thus, the profitability of renting an apartment on the beach remains on the rise and it is confirmed that the coastal brick retains its appeal in Spain in general and in the Valencian Community in particular.

And is that according to a report by a well-known real estate portal, the profitability of coastal property has been increasing year after year. The average profitability in Spain currently stands at 5.4%, there are some coastal municipalities in the Valencian region that exceed this profitability: this is the case of Sagunto, which is the coastal town with the highest profitability in the Valencian Community, with an average of 6.2%, followed by Torrevieja, which has an average return of 5.7%. In third place would be Santa Pola, with a yield of 5.6%, and the fourth place is occupied by Gandía, with a return of 5.5%.

The metamorphosis of the ‘low-cost’ destinations: Benidorm or Magaluf open to luxury