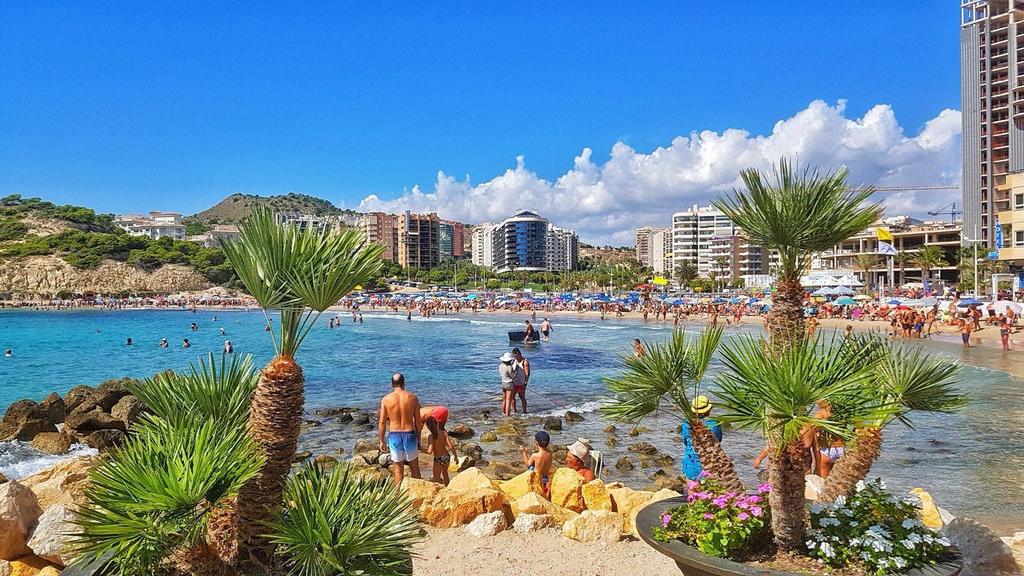 Hotel overnight stays up 5.4% on the Costa Blanca in the middle of winter. Business profitability improves despite the fall in activity.

Winter, for tourism, is not what it used to be. And the change has been for the good. The activity is reduced, as is logical, in comparison with the rest of the year and the strongest peak of the business. However, the sector is no longer subject to the winter paralysis of yesteryear. More hotels open, and the number of hotel beds available in the months with fewer clients has also increased considerably. By extension, employment, the great victim of the technical stoppage of tourism in November, January, December and February, also picks up, even if it is not enough.

There is, therefore, more supply. And for now, the demand responds. At least this year. The hotel plant of the Costa Blanca has passed the tough test of the low season. The trips of the Institute of Seniors and Social Services (Imserso) and the increase in visits by the rest of the national public, as well as the rise of the foreign market, have underpinned this good behavior of tourism in autumn and winter, a good test to overcome in better conditions during the high season of Holy Week and the beginning of the most intense stretch of hotel activity, which will start in May and June.

In addition, the test has been exceeded improving profitability and raising prices compared to the low season of the previous year.

And it is that according to the data released this Friday by the National Institute of Statistics (INE), referring to the Survey of Hotel Situation, the number of overnight stays in hotel establishments of the Costa Blanca increased by an average of 5.4% during the last four months (November, December, January and February) compared to the same period of the previous low season.

The Alicante coastline reached 4,064 million hotel nights contracted in this period, compared to 3,853 million overnight stays in the previous year. Spanish reserves grew by 7%, while those of international clients increased by 4%.

Although the number of overnight stays increased, the degree of occupancy decreased slightly. This low season the average occupation in the four months mentioned was 55.3%, while during the previous low season the hotels were at 56.1% of capacity. Why does the occupation fall if there are more overnight stays? Because this year there are more hotel rooms available since there are more hotels open than last year. In fact, this year they offer an average of 60,600 places per month in autumn and winter, while last year they offered about 56,600 per month, so that the offer has grown by 7%.

Meanwhile, the profitability indicators reflect that the income accounts of the hotels have also benefited from this low season. Not in vain, the income per available room increased in November (+ 2.53%), December (+ 9.52%) and January (+ 8.86%) compared to the same months of the previous season; only less was entered in February (-0.61%).

Regarding Benidorm, overnight stays rose to 2.78 million, compared to 2.67 million from the previous low season. Employment rose by 8.8%, while the number of available places in this period increased by 9.8%.

These Are the World’s Healthiest Nations